A new single from Manchester’s Witch Fever. Check out In Birth

Manchester’s Witch Fever is not long away from their debut EP – Reincarnate – which will be released digitally on 29th October and physical form on 12” on 3rd December, via Sony’s Music For Nations. Pre-order HERE.

The latest single is In Birth. It’s lyrics are semi-autobiographical from singer Amy and deal with the consequences of being born into a Charismatic Christian church where patriarchal structures and predatory behaviour were rife.

“‘n Birth’has been kicking around for a little while now, so it’s nice to finally exorcise it into the world,” says Amy. “Whilst the theme of a lot of our songs is reclamation, empowerment and catharsis, it’s definitely far more vulnerable. It felt right to juxtapose this with big chuggy riffs and noisy, cymbal heavy drums. The power that Alisha, Alex and Annabelle create on this track accompanies the anger in my lyrics perfectly.”

Witch Fever also announce an in-store performance and signing at the legendary Rough Trade East for 4th December 2021. Free with vinyl purchase at Rough Trade, or tickets on sale today at 3pm via DICE here.

The new single is taken from debut EP – Reincarnate – which will be released digitally on 29th October, and a 12” physical vinyl that will be available exclusively 3rd December via indie record shops and online (pre-order HERE). In a time when Independent venues and record stores suffered most, it is important to the band to support what keeps alternative music alive in the UK. 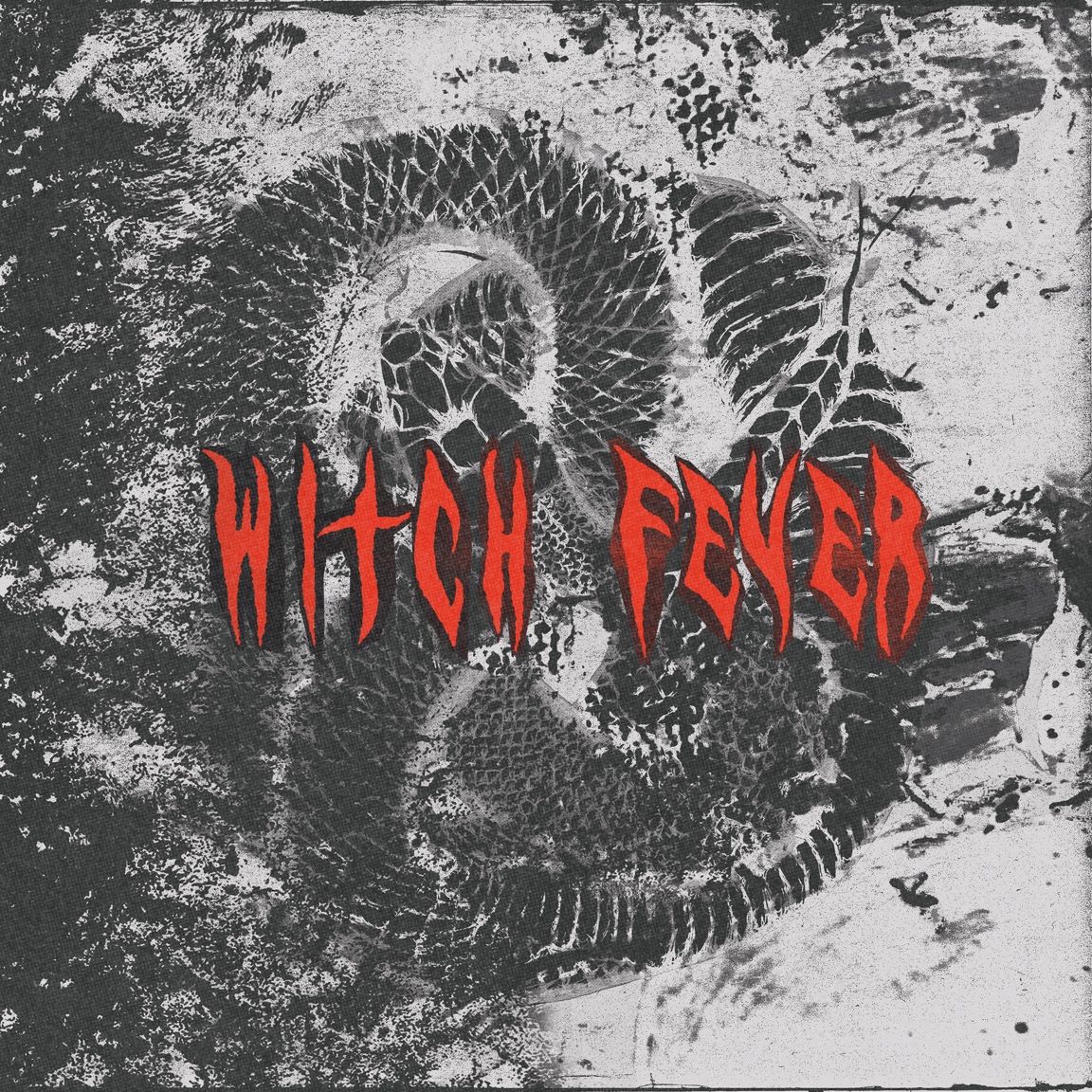 Published by At The Barrier

An open minded live music and reviews site. View all posts by At The Barrier

This site uses Akismet to reduce spam. Learn how your comment data is processed.